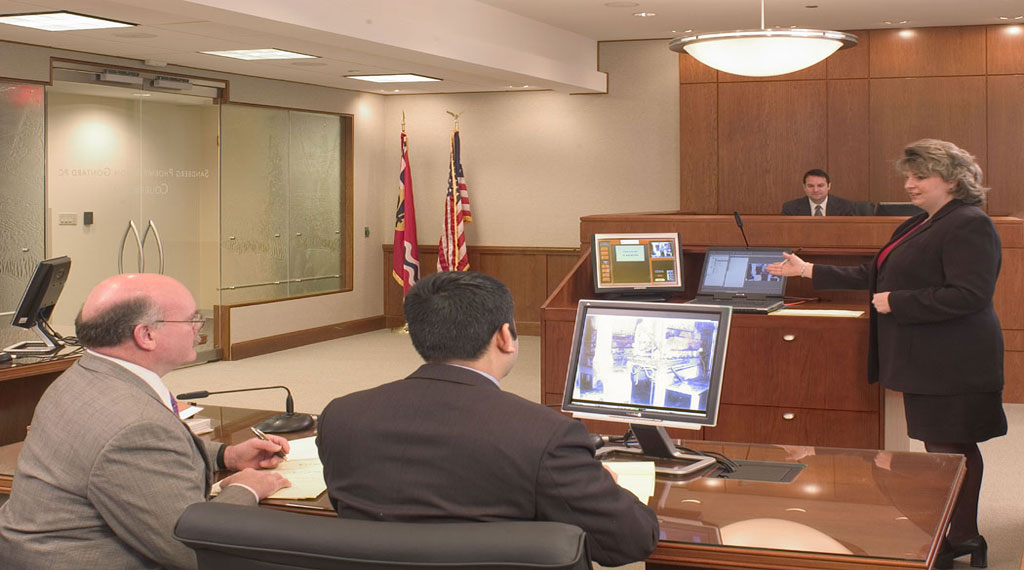 Refusal of UK visa application can be disheartening, expensive and even may imposed with a ban of UK entry for an applicant. A UK visa rejection, regardless of reasons, can be off-putting. In case of a UK visa rejection, you may be able to appeal against a Entry Clearance Officer/Case Worker decision of the UKVI, British High Commission, Home Office, but the process can be time consuming. The visa refusal letter will contained the reasons why the applicant's UK visa has refused and under what UK Immigration Rules.

The visa or immigration applications which were refused with a full right of appeal under the Immigration and Asylum Act can be preferred by lodging an appeal before the First tier Tribunal, often this will be a spouse visa refusal, refusal of Indefinite Leave to Leave (ILR) application or refusal of a Residence Permit or a Permanent Residence.

The refusal notice from UKVI Home Office, British High Commission contained the reasons why the application was refused and advising the applicant of right of appeal and relevant information.

Appeal from within the UK

The applicant can prefer an appeal to the First-tier Tribunal (Immigration and Asylum Chamber) if visa or immigration application was refused of following types:

The appeal is to be filed within 14 days from the date of the decision sent by UKVI Home Office.

Appeal from outside the UK

The applicant can prefer an appeal before the First-tier Tribunal (Immigration & Asylum Chamber) against the refusal of visa or immigration application. Applicant usually be told if he/she has right of appeal in the decision letter.

If the application was refused of Tier 1, 2, 4 or 5 visa then the applicant will be able to ask for the decision to be reviewed by an Administrative Review and same will usually told in refusal letter if the applicant can.

Please note that the Administrative Review process is different if the applicant has applied for the EU Settlement Scheme.

The appeal can be prefered to the First-tier Tribunal (Immigration and Asylum Chamber) if visa or immigration application was refused of following types:

If the applicant lost the deadline for filing the appeal within time then he/she must explain the reason of delay whcih the Tribunal will decide if it can still hear the appeal.

The applicant can prefer online appeal which is quicker than Post or Dax and time saving too.

In case, you recevied refusal notice against your visa application, you can contact our UK Immigration Solicitor in order to discuss your case and advise you in detail about the remedies available for you. The kind of decision you have got from the British High Commission, UKVI Home Office determines the options you have.

For more information and detailed advise, you are welcome to write us at info@wazirsingh.com or speak to UK Solicitors at +91 947 852 6909.

Have a question or want to discuss a Refusal Case?