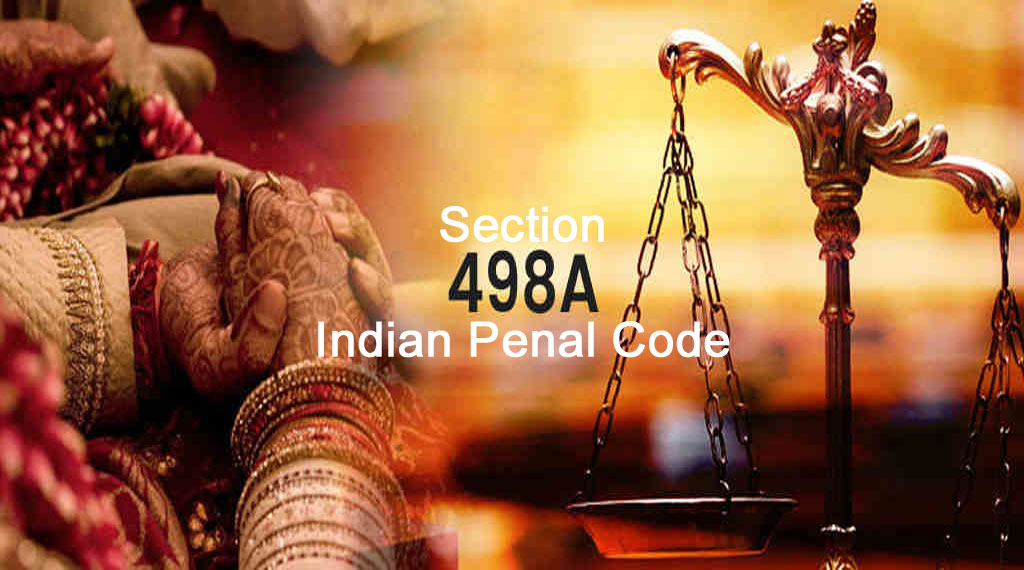 Marriage in India is regarded as the institution of unification of a girl and a boy to acclaim the social status in the society. It is often like an institution created by itself. But sadly these days, this institution of marriage is easily broken. There has been an increase in the number of the breakdown of wedlocks each year either due to the fault of the husband or the wife. The wife can file a complaint against husband under Section 498A, IPC, The Hindu Marriage Act, 195 and the Domestic Violence Act, 2005. However, there were instances where a wife instituted a false complaint against her husband. In such cases, the husband had no remedy since the laws of India are tilted towards in favour of women.

It is clear from this unfair nature of laws that unlike other laws of India, the Burden of Proof in laws dealing with protection of women lies on the accused to prove his innocence which means that the husband and his family members are immediately apprehended as soon as wife lodges an FIR that is without an opportunity of being heard, they are considered as accused.

But recently, the verdict given by the High Court of Bombay in the case of Shri Mangesh Balkrushna Bhoir v. Sau. Leena Mangesh Bhoir decided on 23rd December, 2015 provided some relief to the husband in such cases of false complaints. The Court held that whenever a wife institutes a false complaint against her husband and his family members and the husband and his family members get acquitted, and no case is made out against them, then such an act of wife would constitute cruelty. The judgment was delivered by Justice R.D. Dhanuka wherein he said that on such a ground, the husband is entitled to file a petition for divorce from her wife.

IPC does not define the term cruelty. The courts in India have regarded cruelty as an inhuman act that causes mental sufferings and threatens the health and life of another person. There can be mental as well as physical cruelty either by husband or wife. Section 13(1) (i-a) of The Hindu Marriage Act, 1955 provides cruelty as one of the grounds for divorce and party seeking divorce must prove that it has become impossible for husband and wife to live together.

If you are fired with any false complaint by your spouse or any other relatives in India, you may have apprehension of your arrest while landing to India or you have fear of any other false criminal litigation filed against you with the motive to grab your property to prevent you from coming to India. In all cases you might be received an notice from the police by email or phone call about filing of any false complaint against you by your spouse or any other person in India, then it should be pursued properly by filing statement in defense along with supporting documents before the Investigation Officer to bring the truth into light. But you being living far away and non awareness about the legal technicities may face unnecessary criminal legal action so in such circumstances, it is wised to have opinion from matrimonial law expert lawyer for drafting of your statement as per your facts and truth and further representation before the concerned Investigating Officer.

So if you or anyone you know is caught up in this stress full situation, you are welcome to contact us for opinion from our team of legal experts. The need of the hour in all such situations for all NRIs is a complete package of understanding, efficiency, competence, and legal expertise – somebody who can take over completely and handle the entire legal scenario for the NRIs. At Wazir Singh Solicitor & Co, we pride ourselves in being an amalgamation of all these qualities.