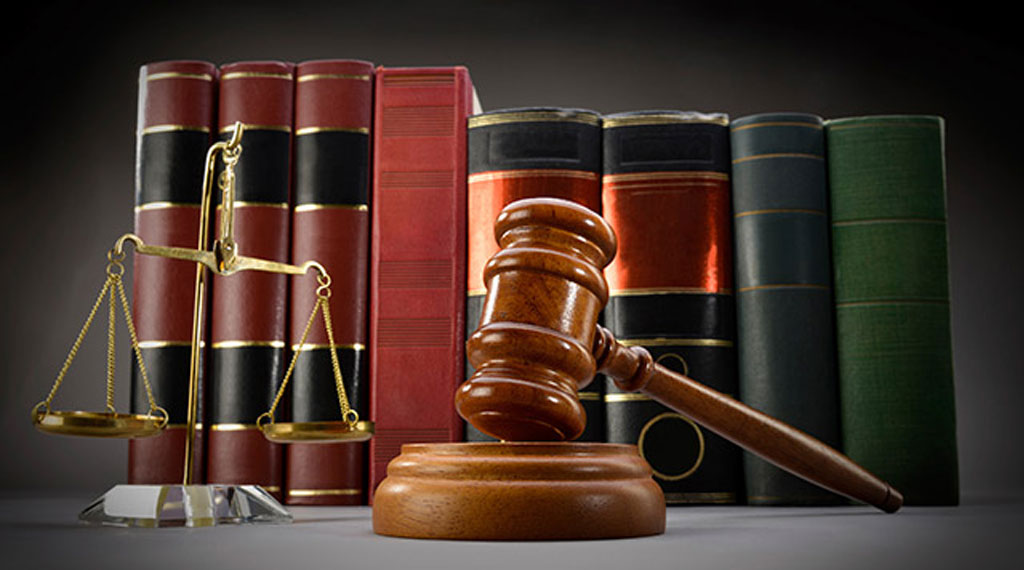 Hon’ble Supreme Court of India has enumerated in a case “State of Haryana and Ors. Vs. Chaudhary Bhajan Lal and Ors that FIR can be quashed on the following facts if established:

Our lawyers are very much acquainted with the case laws and recent judgment of Hon’ble Supreme Court of India as well as Hon’ble High Courts in India and by having the extensive knowledge and experience can represent and file the petition for quashing of FIR lodged against you. However you are strongly advised to come in-person for deep evaluation of the facts existed in your matter for effective legal remedy.